On the other side of an old wrought iron,, an imposing park welcomes the visitors of this Lombard country house. The history of the building starts around 1350, first like a observation tower and granary made by family Vimercati. In the 1700 the noble Sala family decides to built his Barocchetto Lombardo house enlarging the previous edifice. Despite numerous researches the name of the architect or the original plans are not known. Supposely the complex was terminated in 1702; data that appears on the pediment of the Chapel dedicated to Saint Ambrogio and Galdino.
Remarkable that the first archbishop of Milan is San Galdino, belonged to family Sala.On the back yard, the visitor has the pleasant surprise to find a delicious italian garden. Particular is the terrace sistem, shaping the green hill behind; devided in the middle by a perspecting guiding principle of ramps and stairs proportioned with a landscape of small hummocks that hide the garden from indiscreet glance, THE SECRET GARDEN.Here is the bulding that dominates the garden, which is defined as a show seen from the inside thru big windows.

In the ground level the geometry of the 3 fountains and the shape of the stautes dominate the sistem. The staircase is characterized by mosaics of Roman inspiration (rare in Lombardy), a recess that holds a Faun, flowerpots, rocky garland hang from the banister, brilliant roses, and an old friend: silence. In another wing of the house the visitor can see the GARDEN OF THE THEATER, a spot dedicated to topiary art of Bossi, sorrounded by Carpini that enlarge the perspective.

The front park, at the time of the owner DONNA MINA SALA TROTTA BENTIVOGLIO lady-in-waiting of the queen Margherita, was enlarged in 1880. Following the fashion of the period an english garden was drawn, without changing anything of the italian garden. A romantic pond was created and in some focus spots many world wide speces of trees were planted. Taxodium Disticum, Chamaeciparis Lawsoniana, Platanus Orientalis, Fagus Selvatica Asplenifolia and Liriodendrum Tulipiphera helped by the fertile ground reached bid dimension in a short time.

In the 20’ of the XX century the Villa was inheritated by the grand son of donna Mina, marquess Paolo Sommi Picenardi di Calvatone, who was fashioned and expert in gardening, kept improving the secret garden and the park. The great grand sons with love and commitment keep going on. 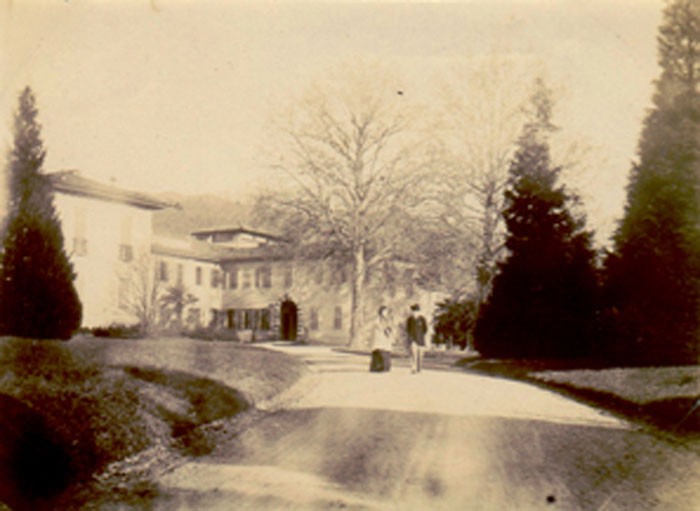 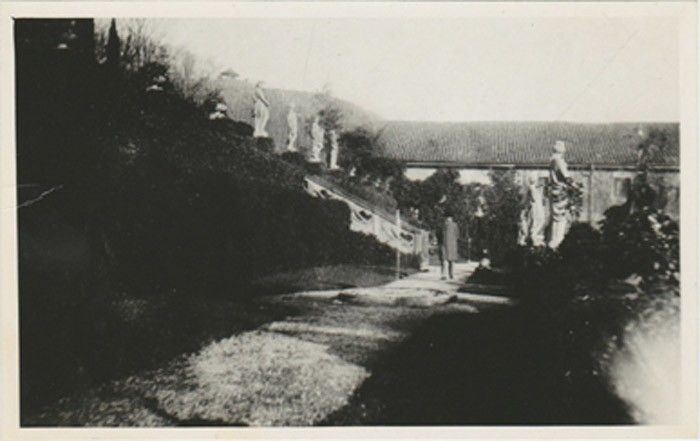 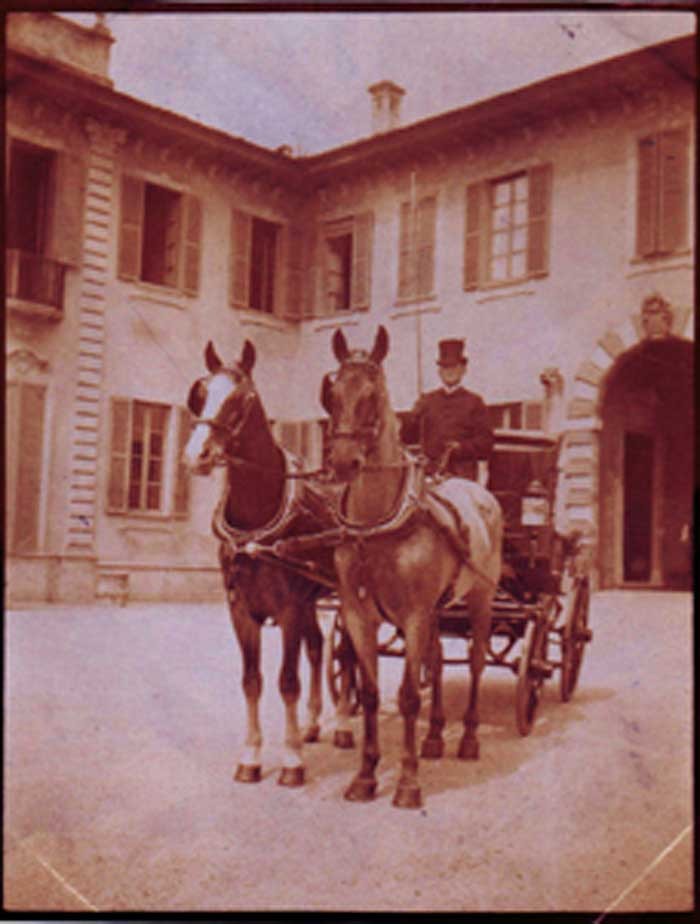 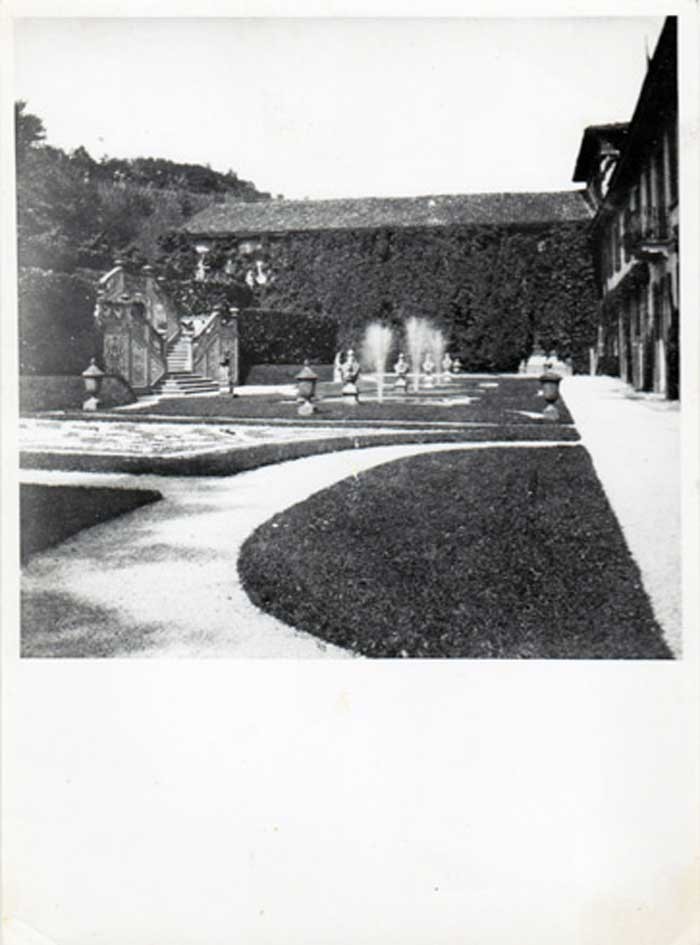 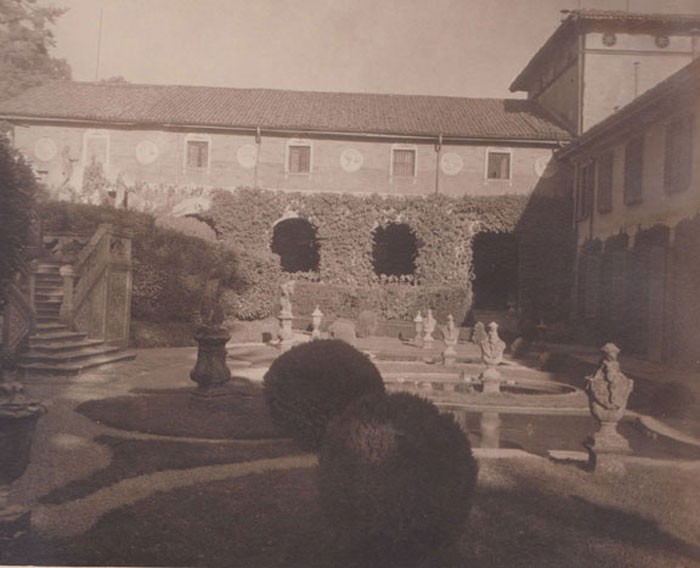 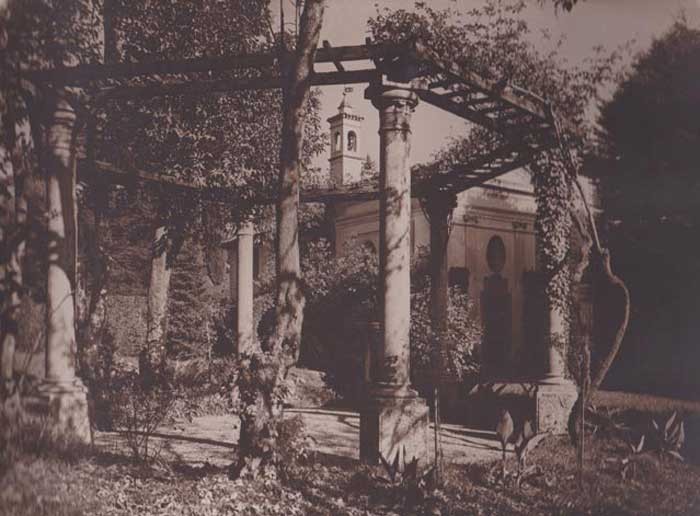 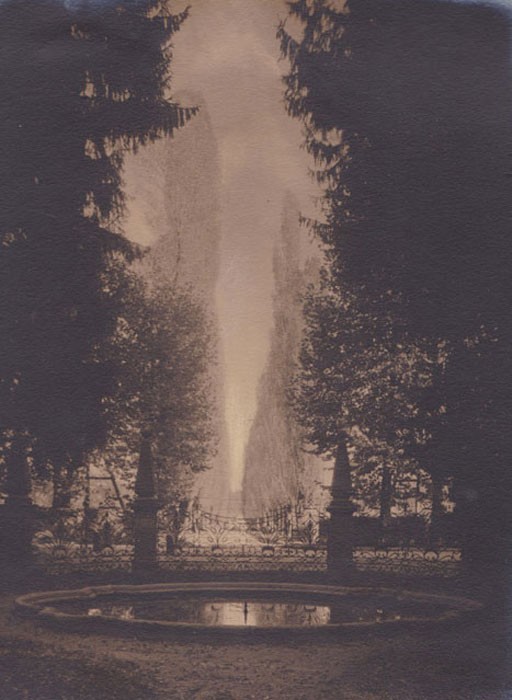 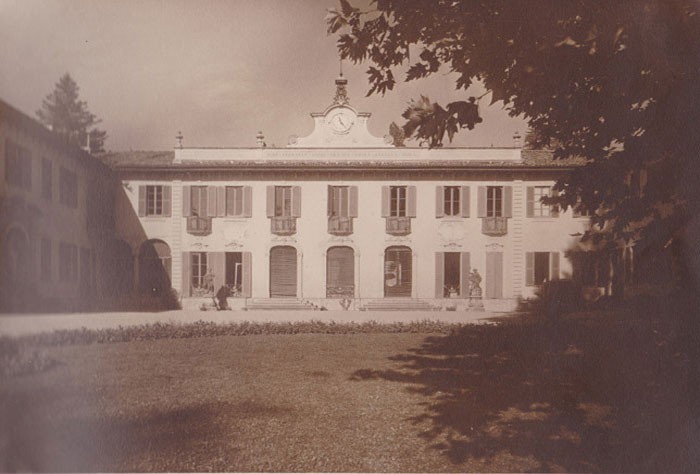